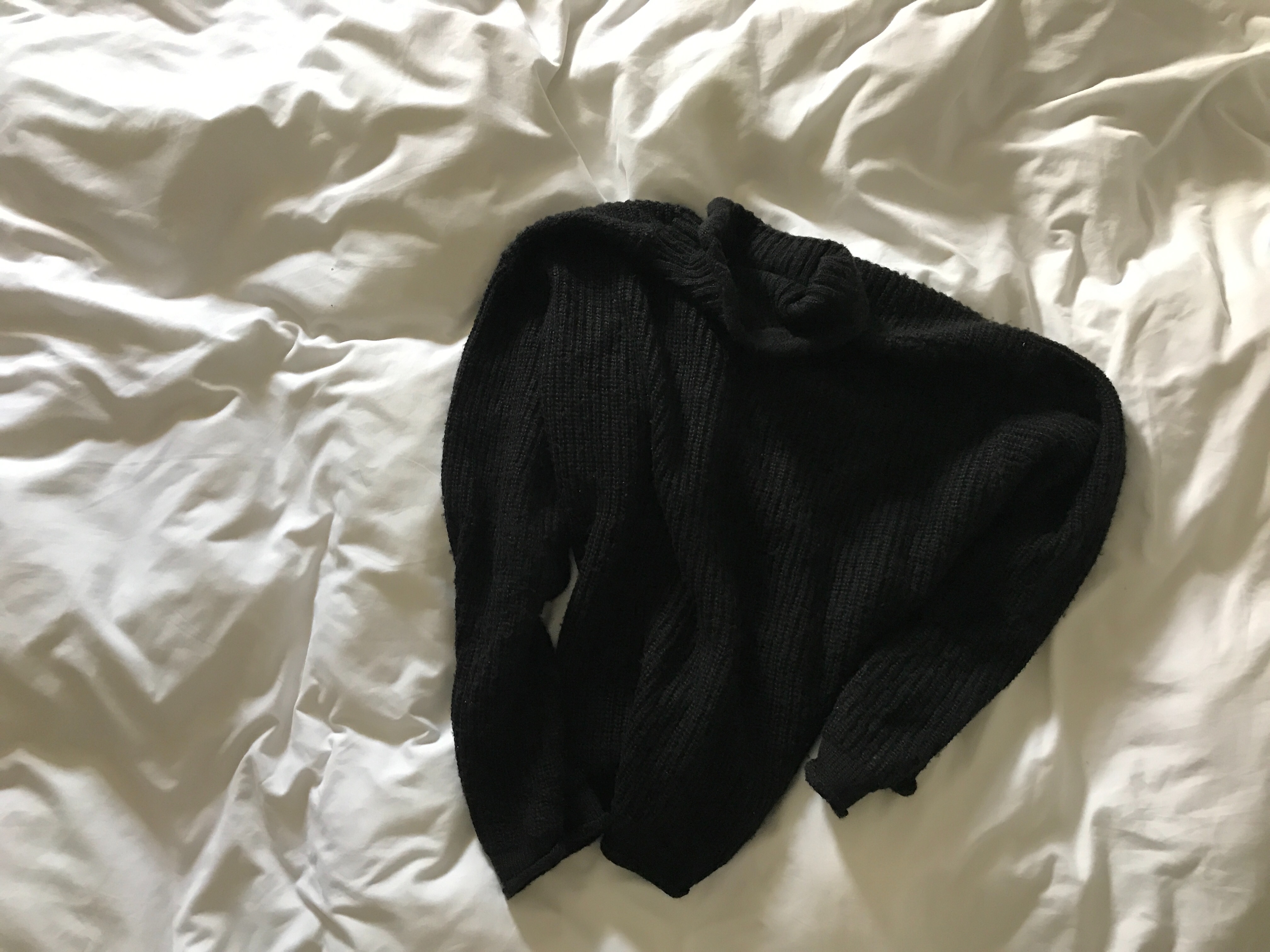 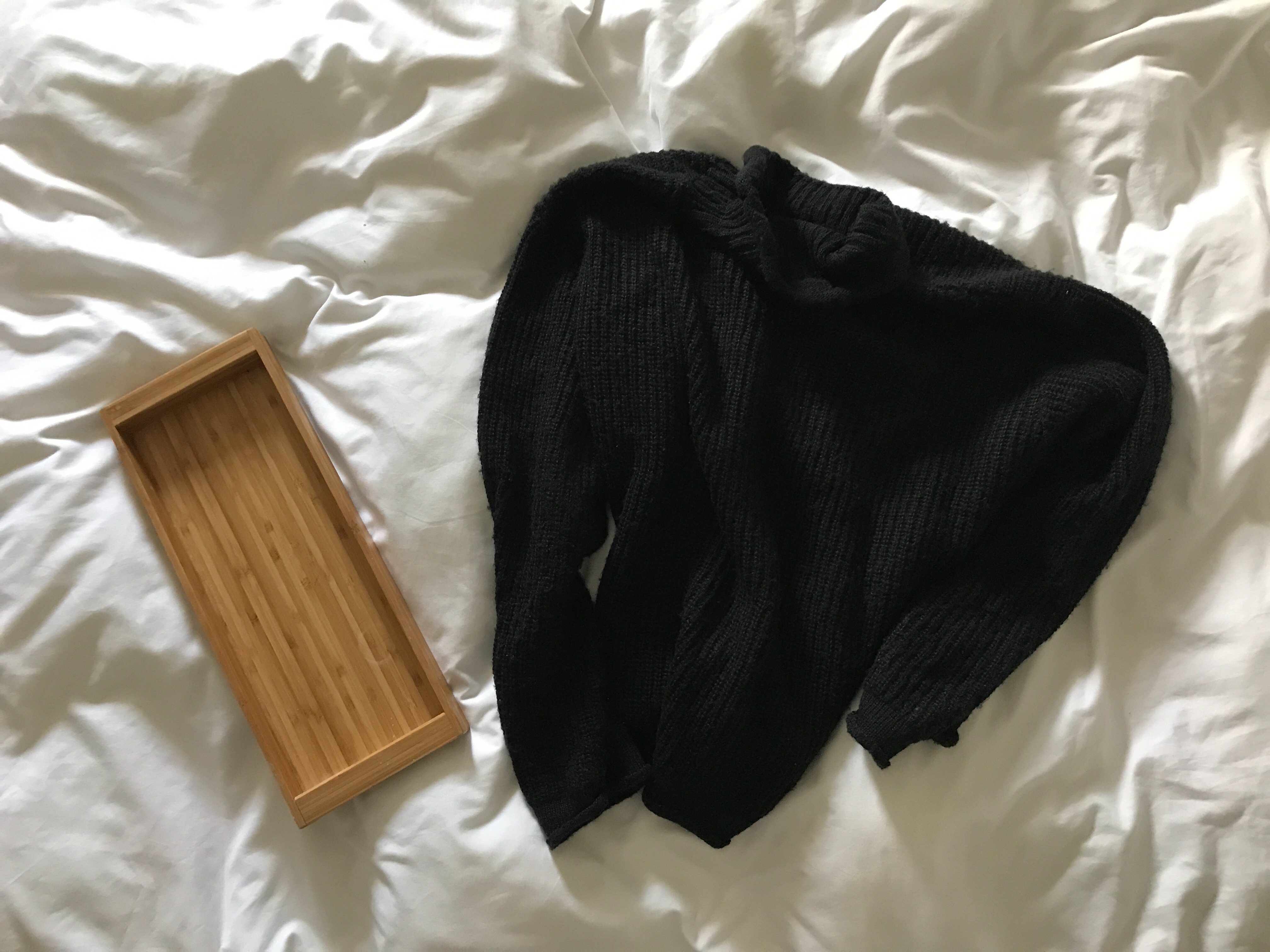 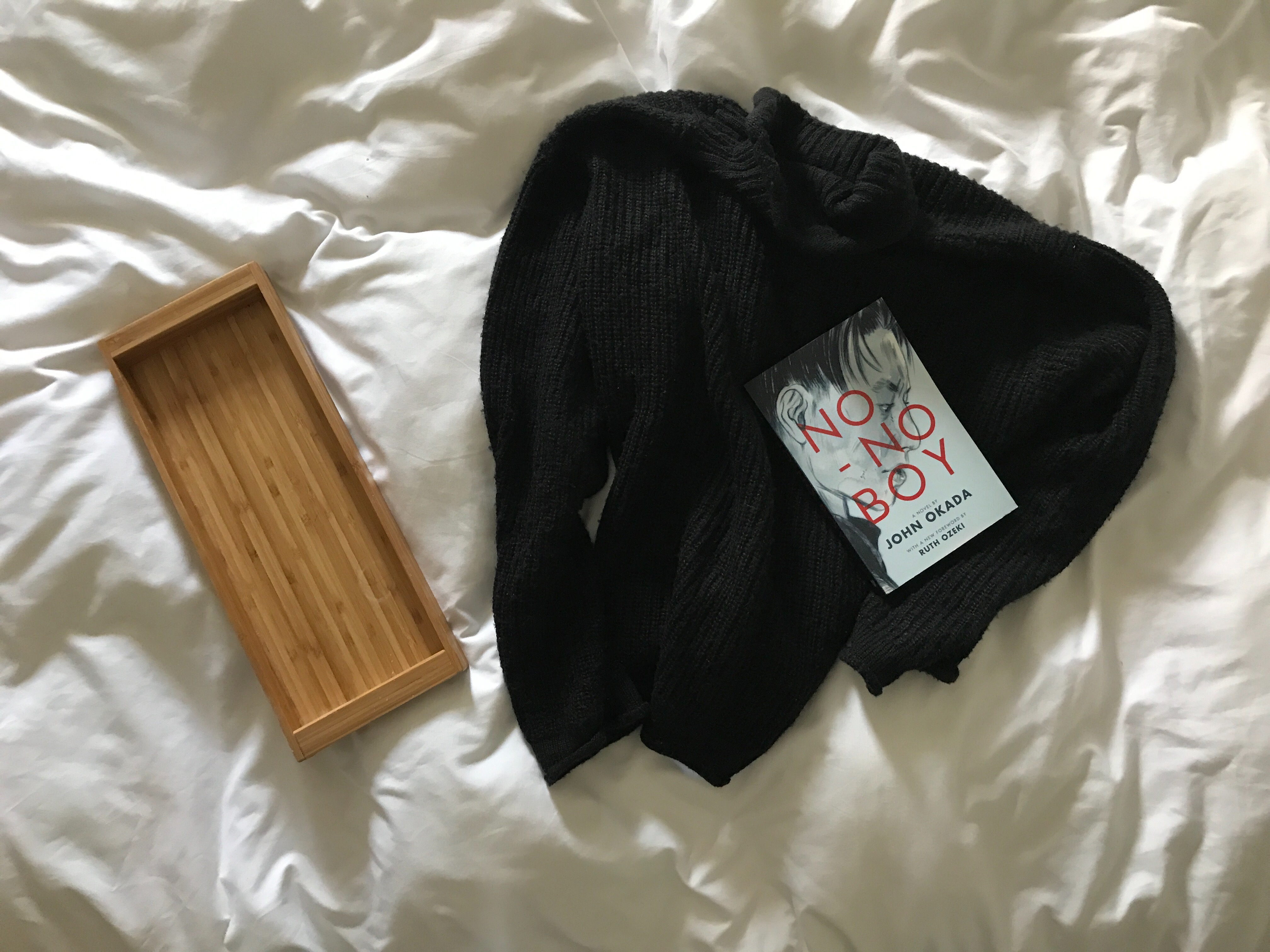 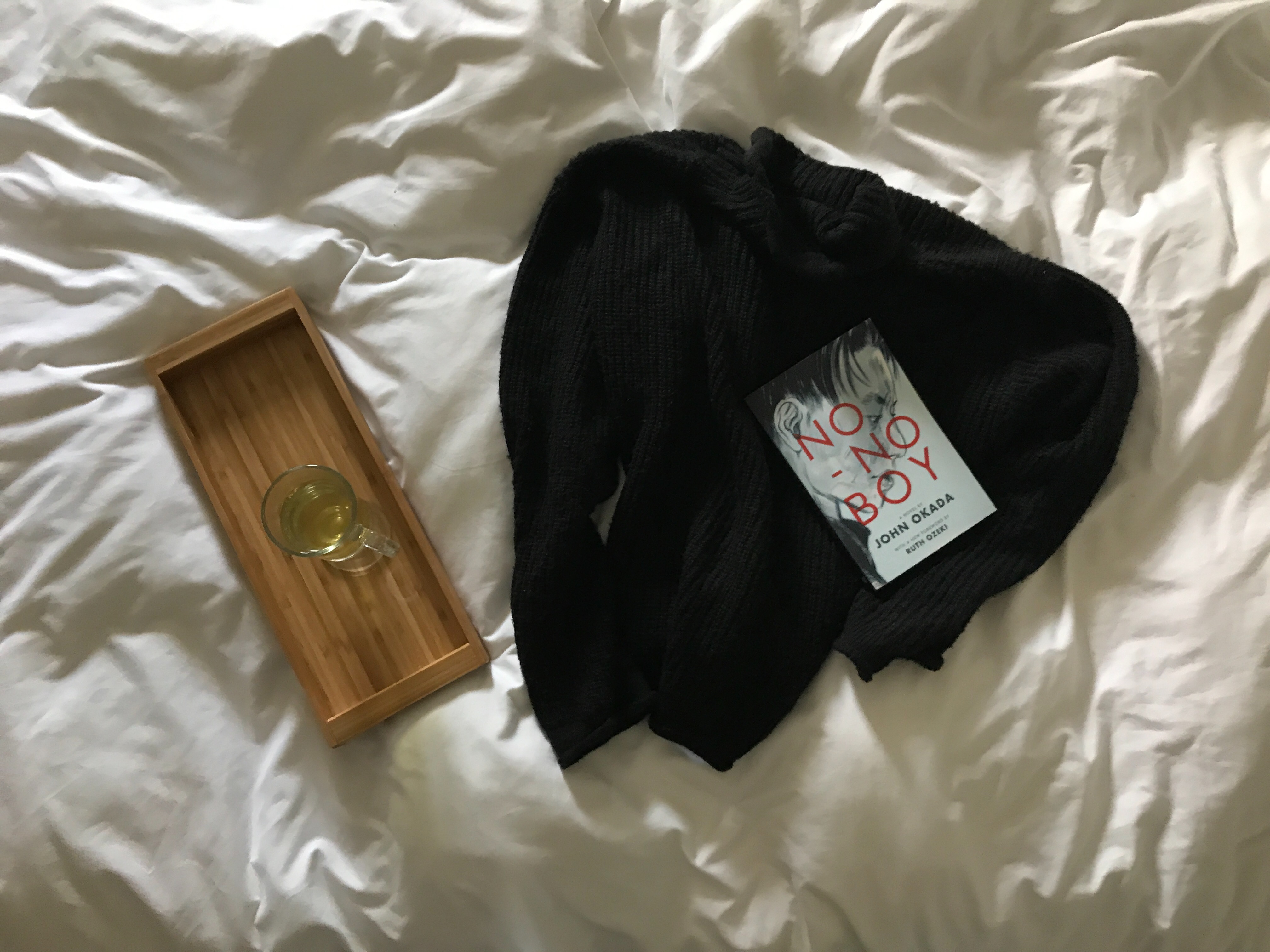 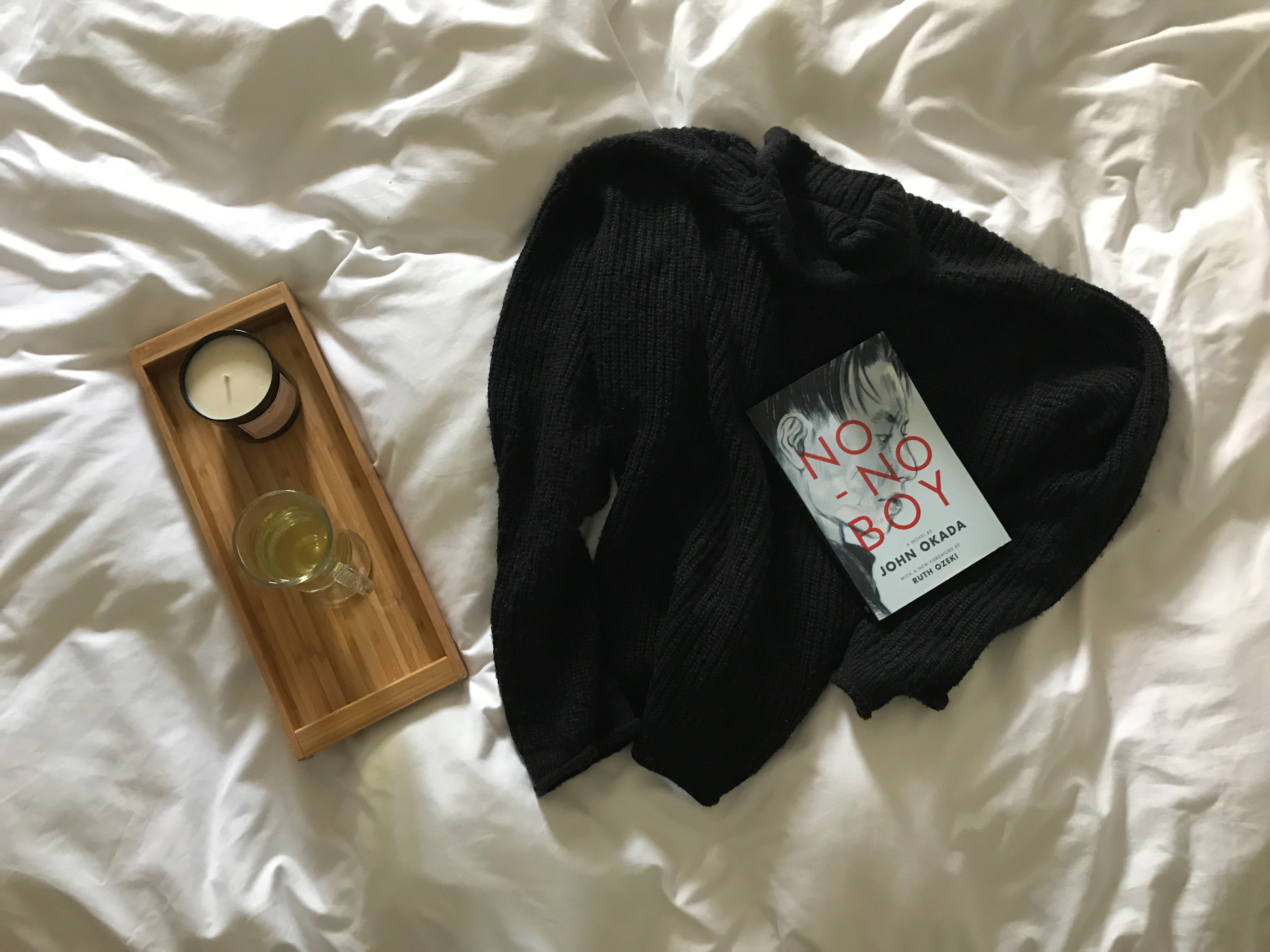 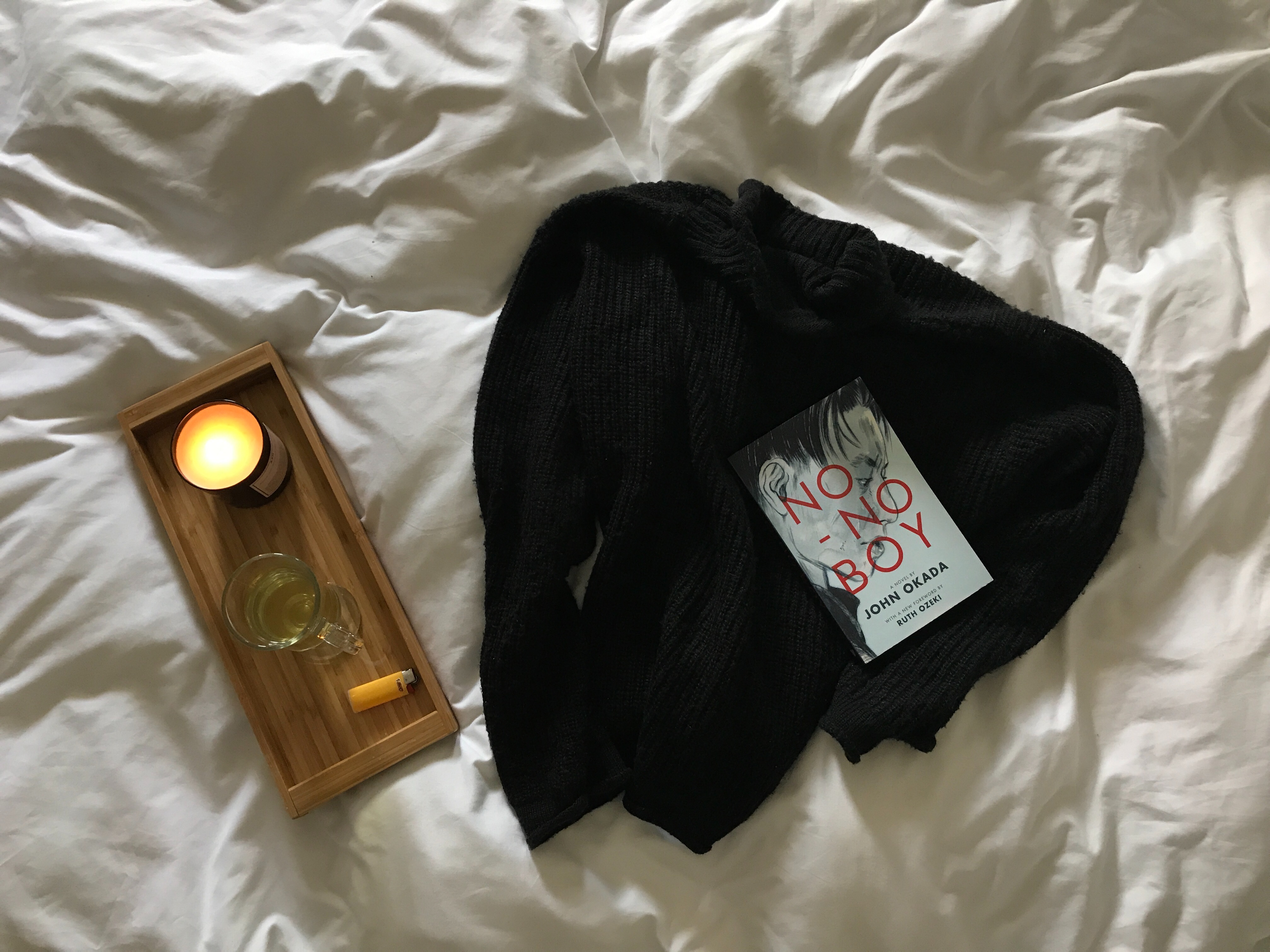 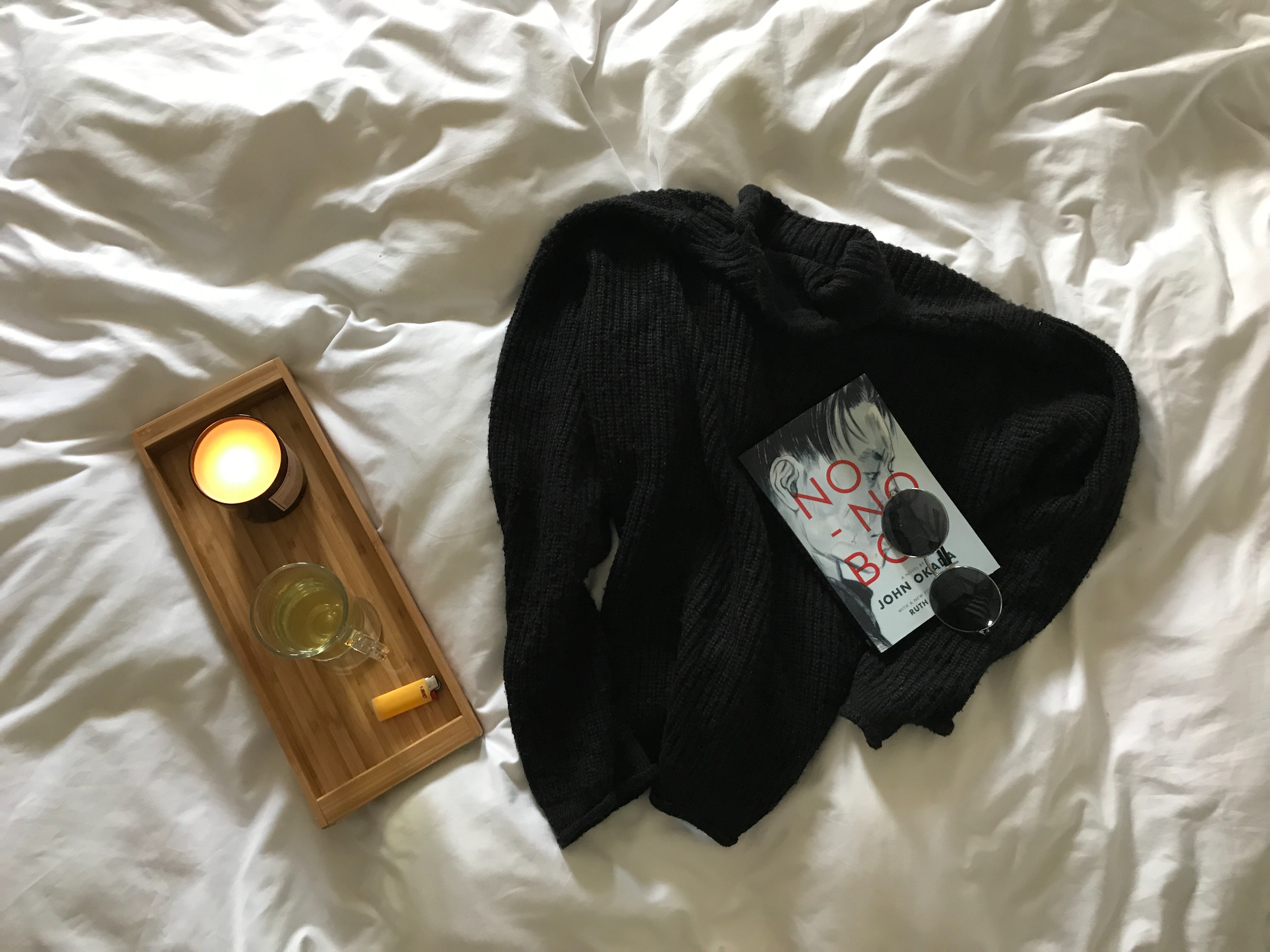 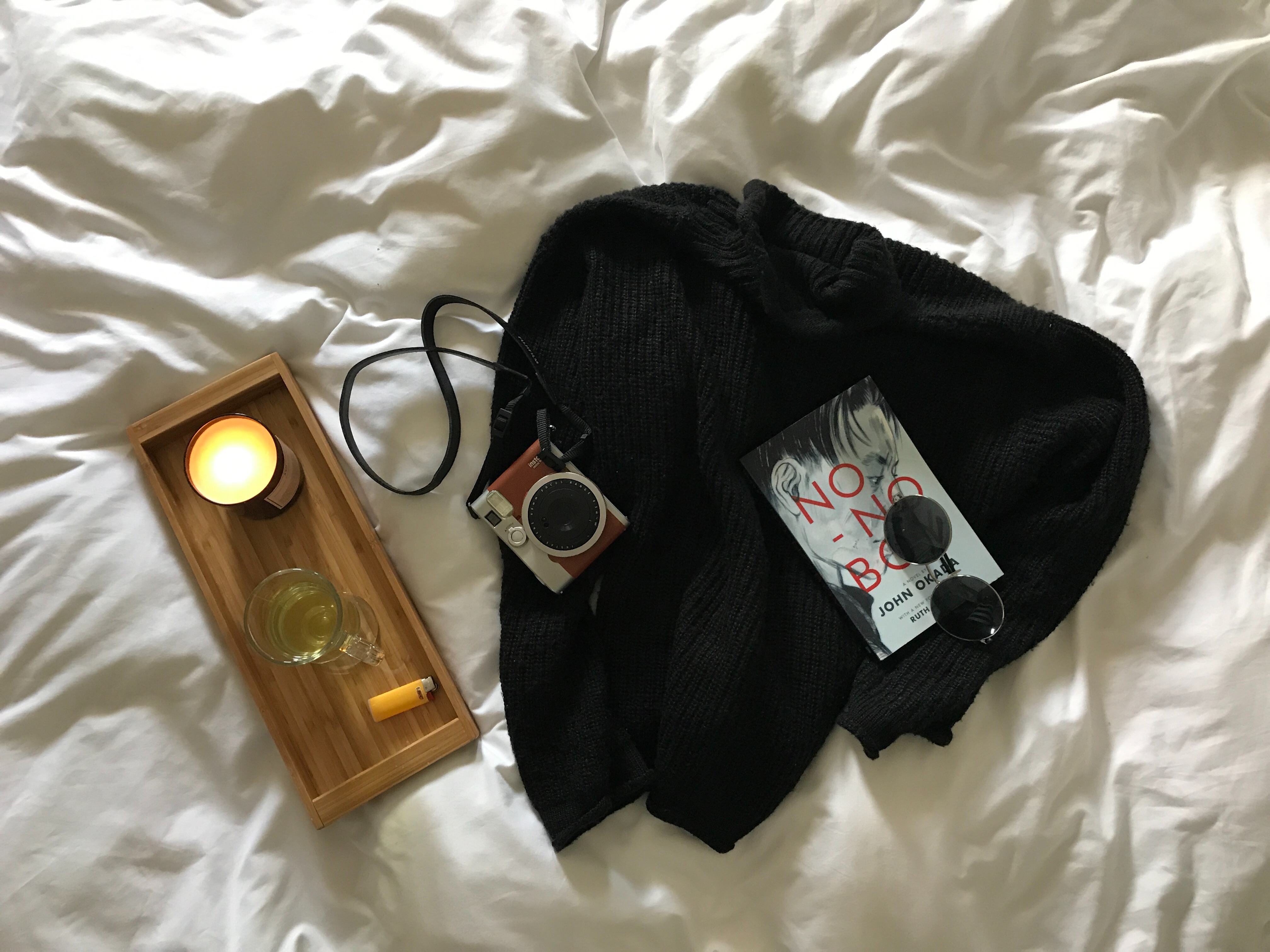 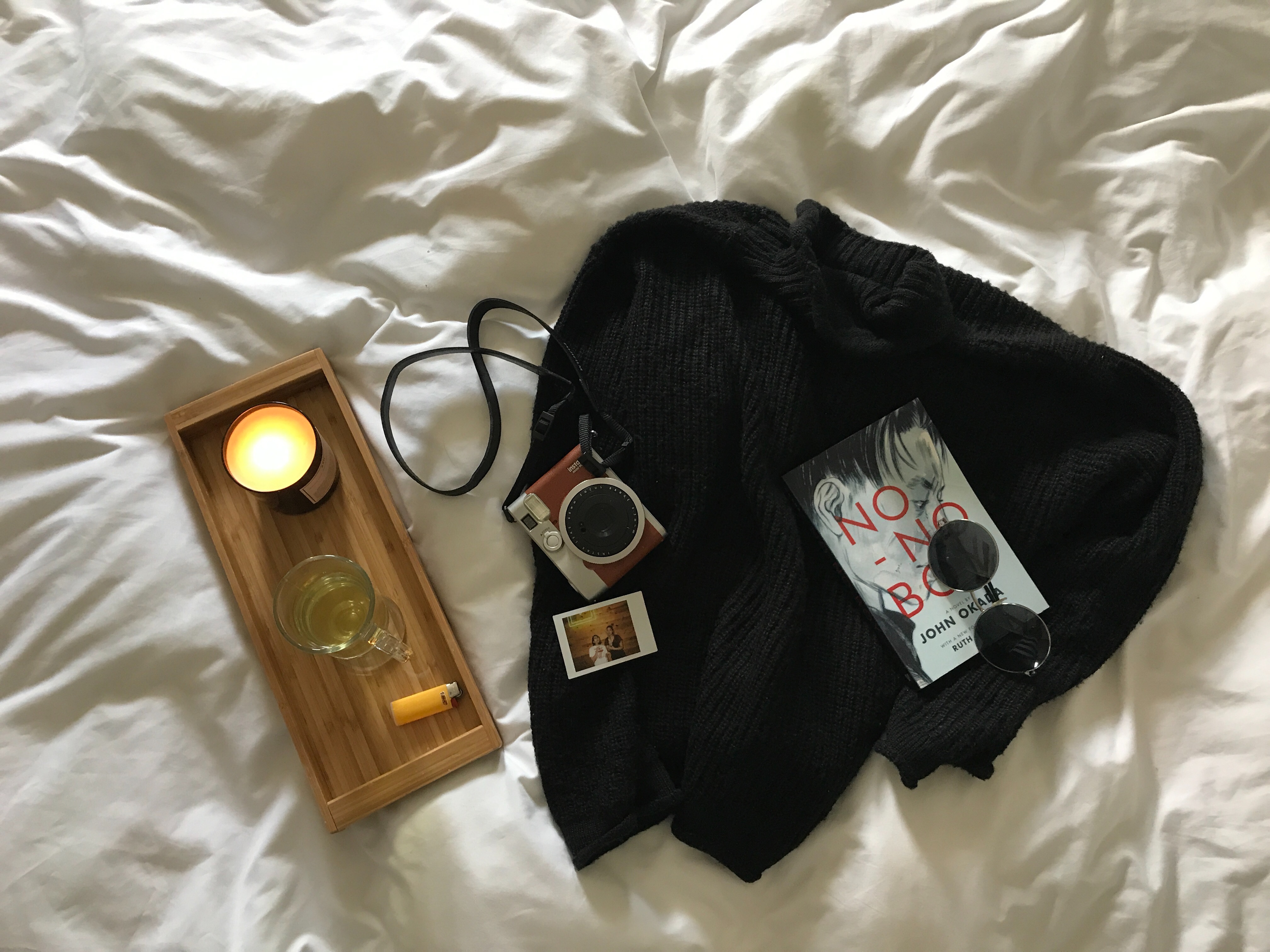 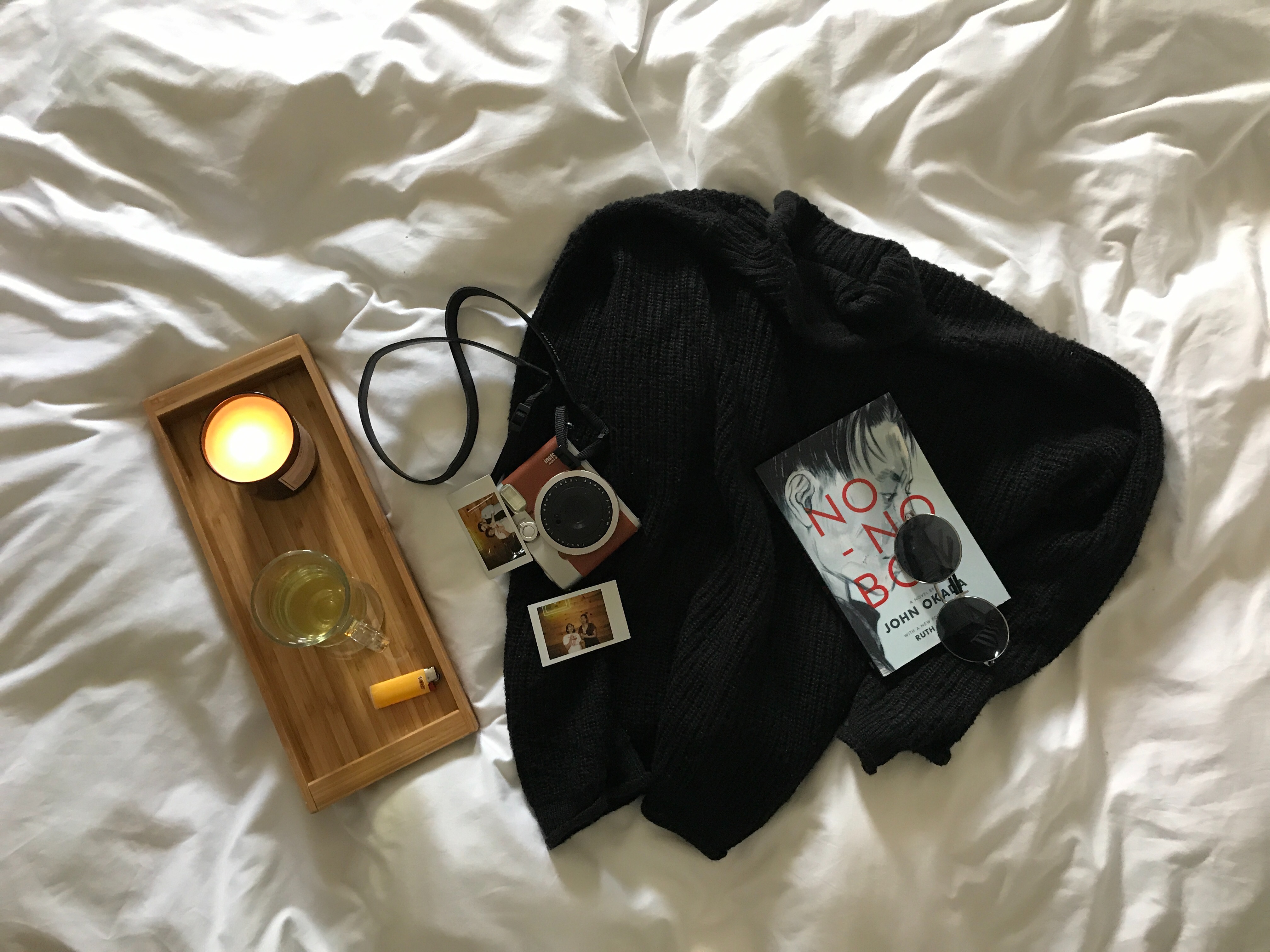 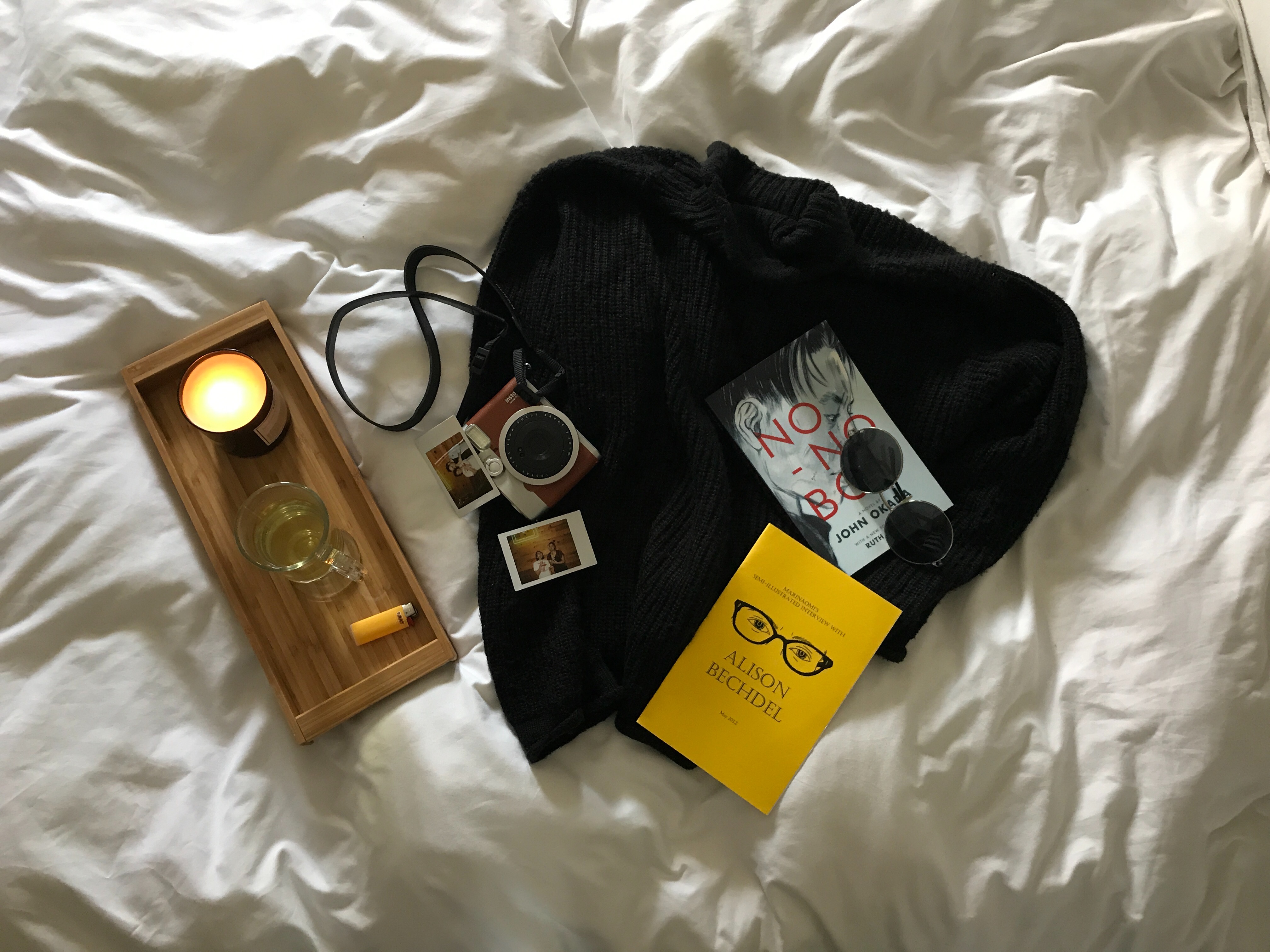 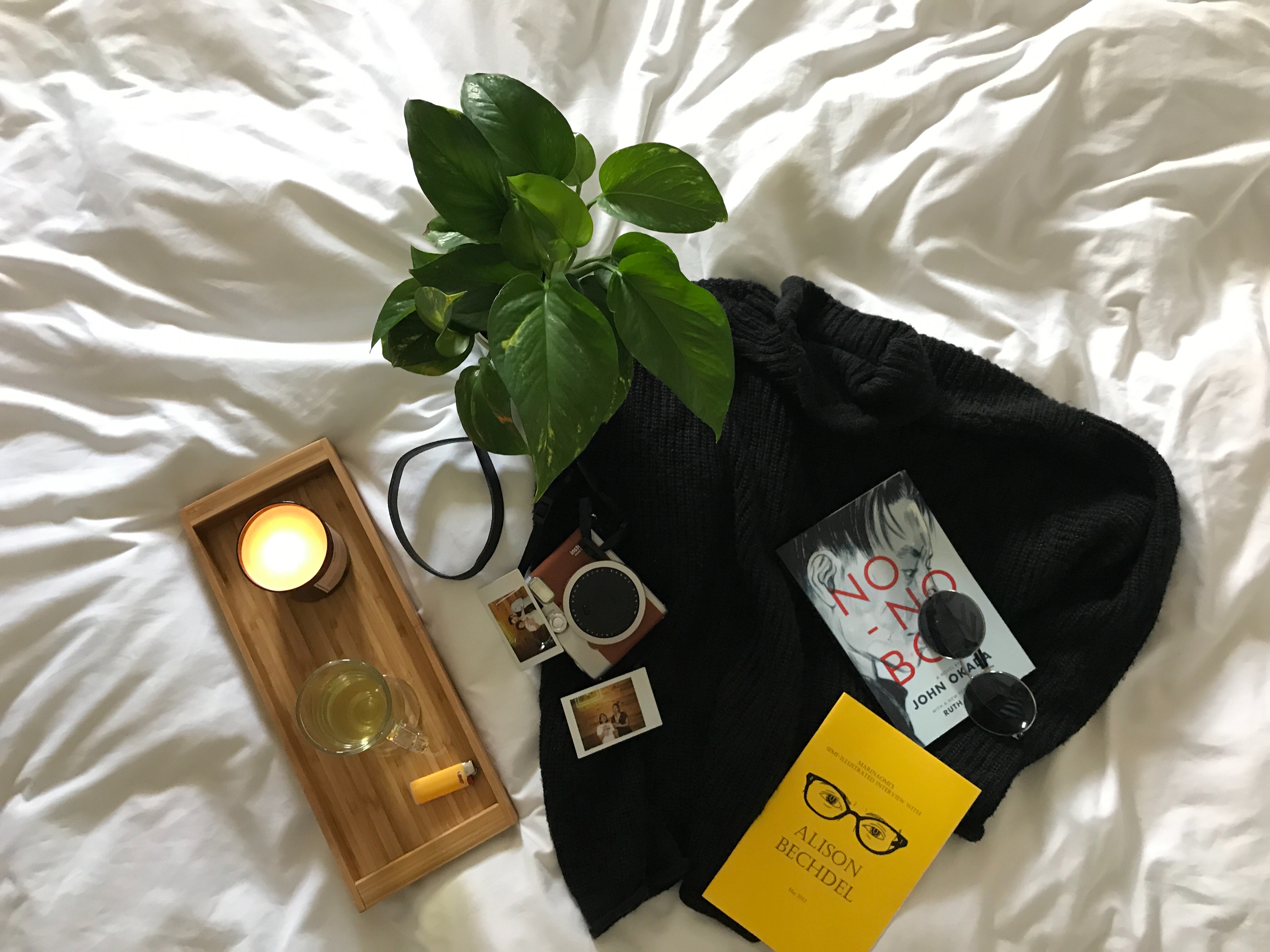 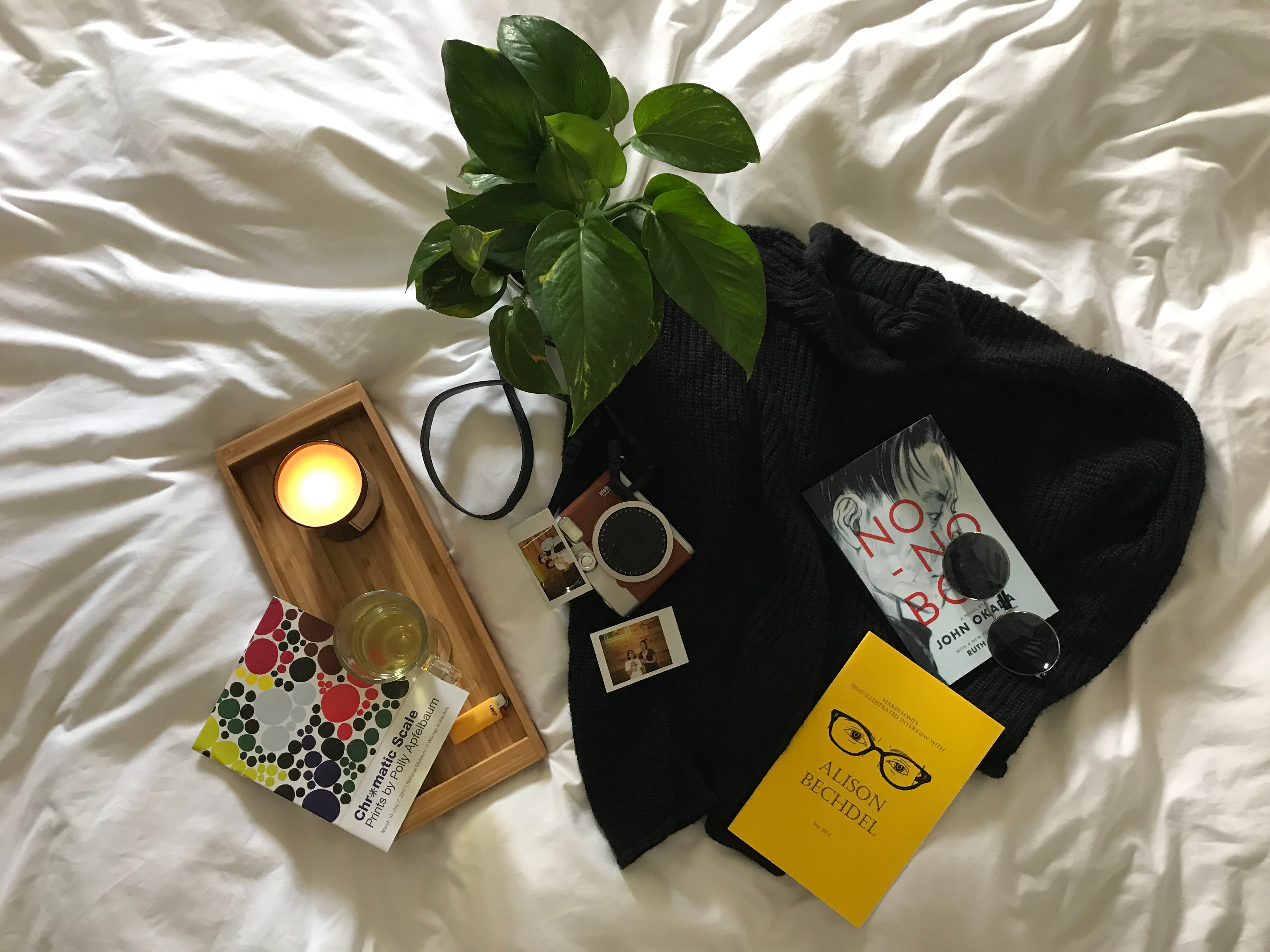 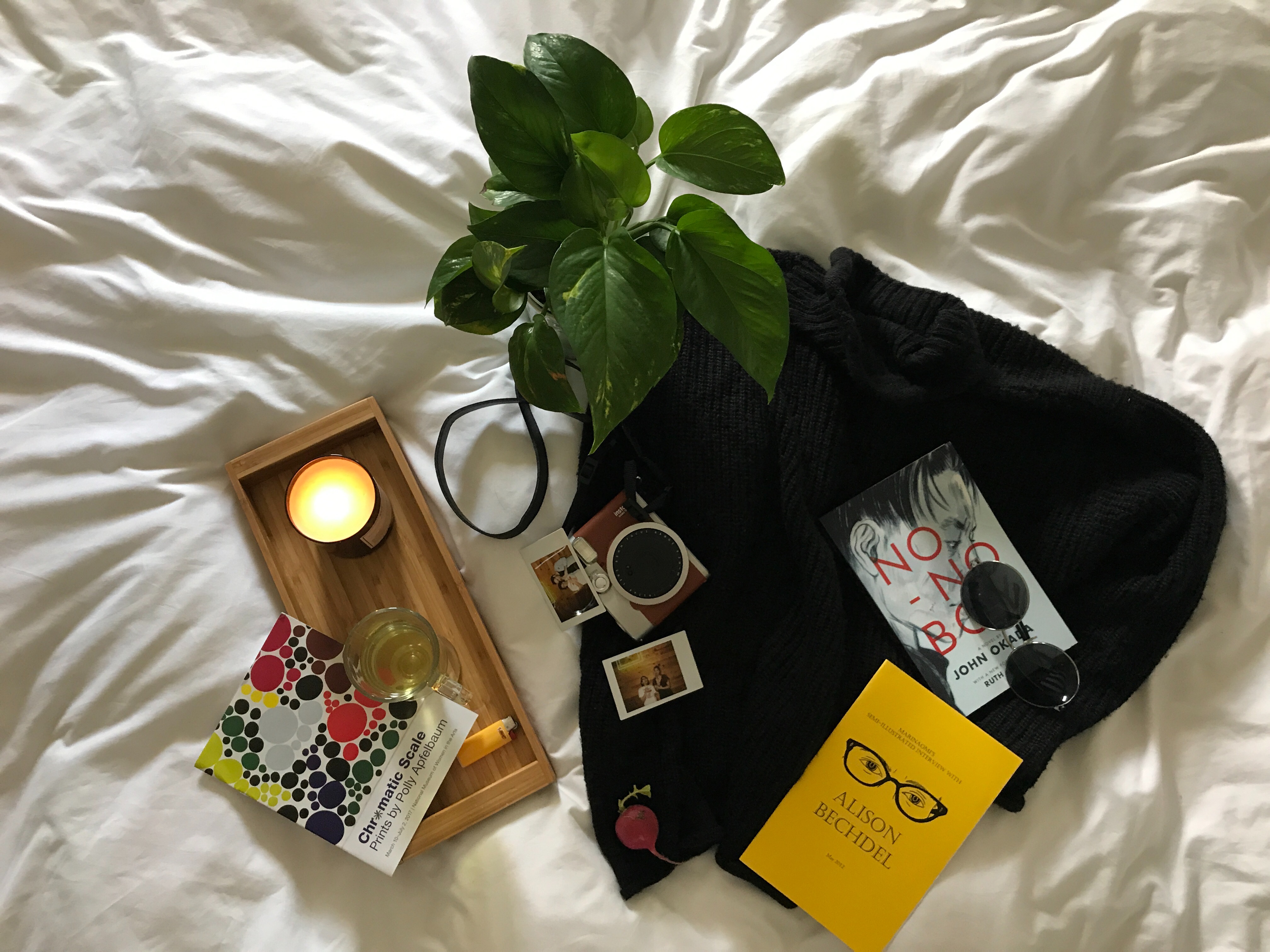 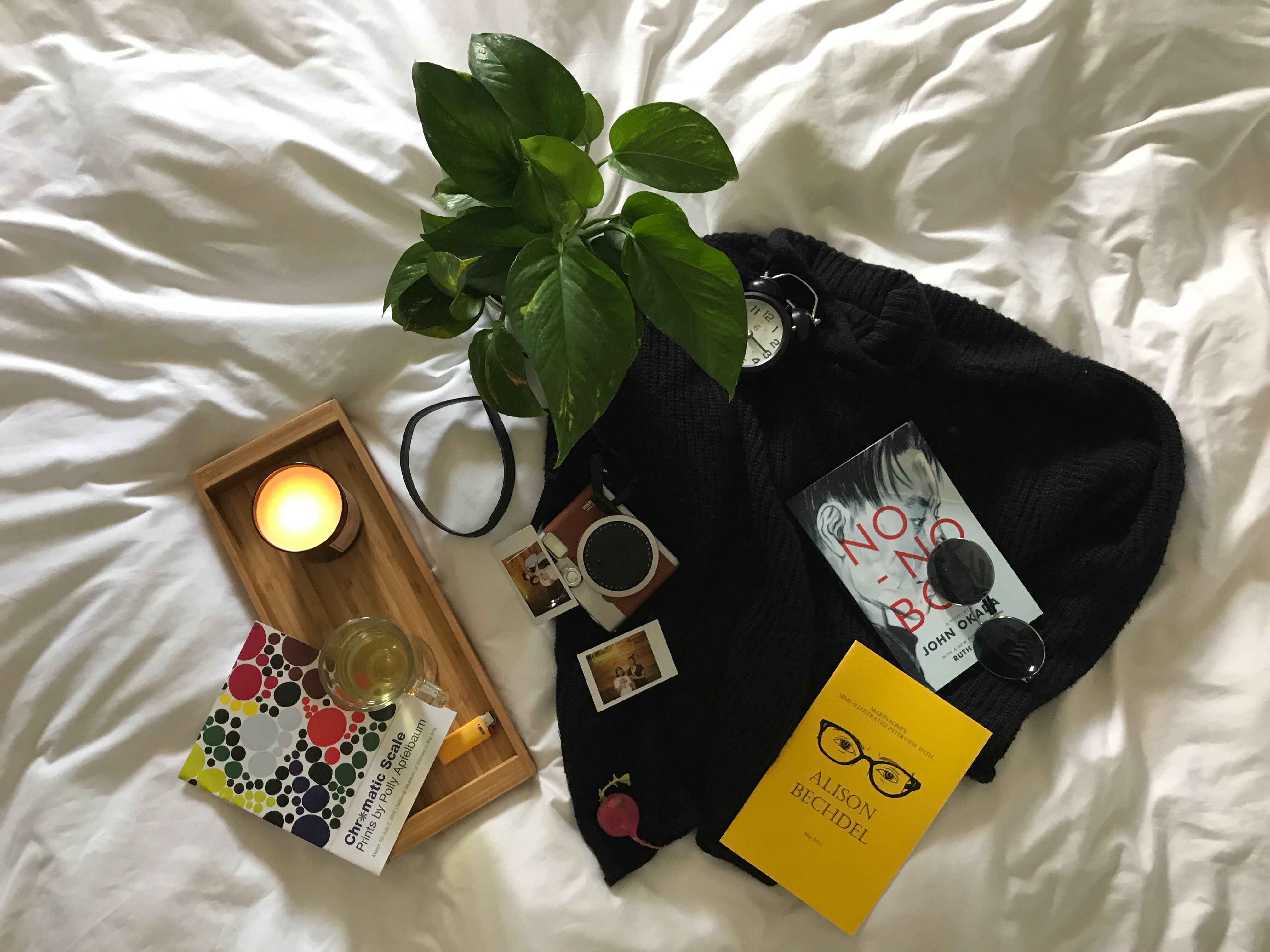 comfort_er is a collection of digital images, taken in succession, on Sunday, August 6, 2017, with an iPhone 7 plus, haphazardly atop a wooden IKEA stepstool.

The white comforter was the first purchase made by the ortist upon moving into this space. It is of a fair weight and can be purchased on Amazon, praise be unto the zon, here.

The objects on the comforter appear in photos grow until they crowd the space. They were not the first things purchased upon moving into this space, but had either been bought prior to the move or after the comforter. All of the objects are what the ortist deems as both visually pleasing and soothing to interact with.

In the expanding clutter, we feel a sense of overwhelming. The objects, meant to be comforting, soothing, en masse are transformed into what can be seen as unnecessary anxiety, followed by visual fatigue, and ultimately, apathy.

This visual experience was inspired by the process of normalization, anxiety and subsequent desensitization through digital visual stimulation. The Instagram platform has been highlighted here, soft aesthetic visuals have since become commonplace in personal observed circles.

not best practices were used in coding this page, the frantic need to create lends into the shoddy construction of the code